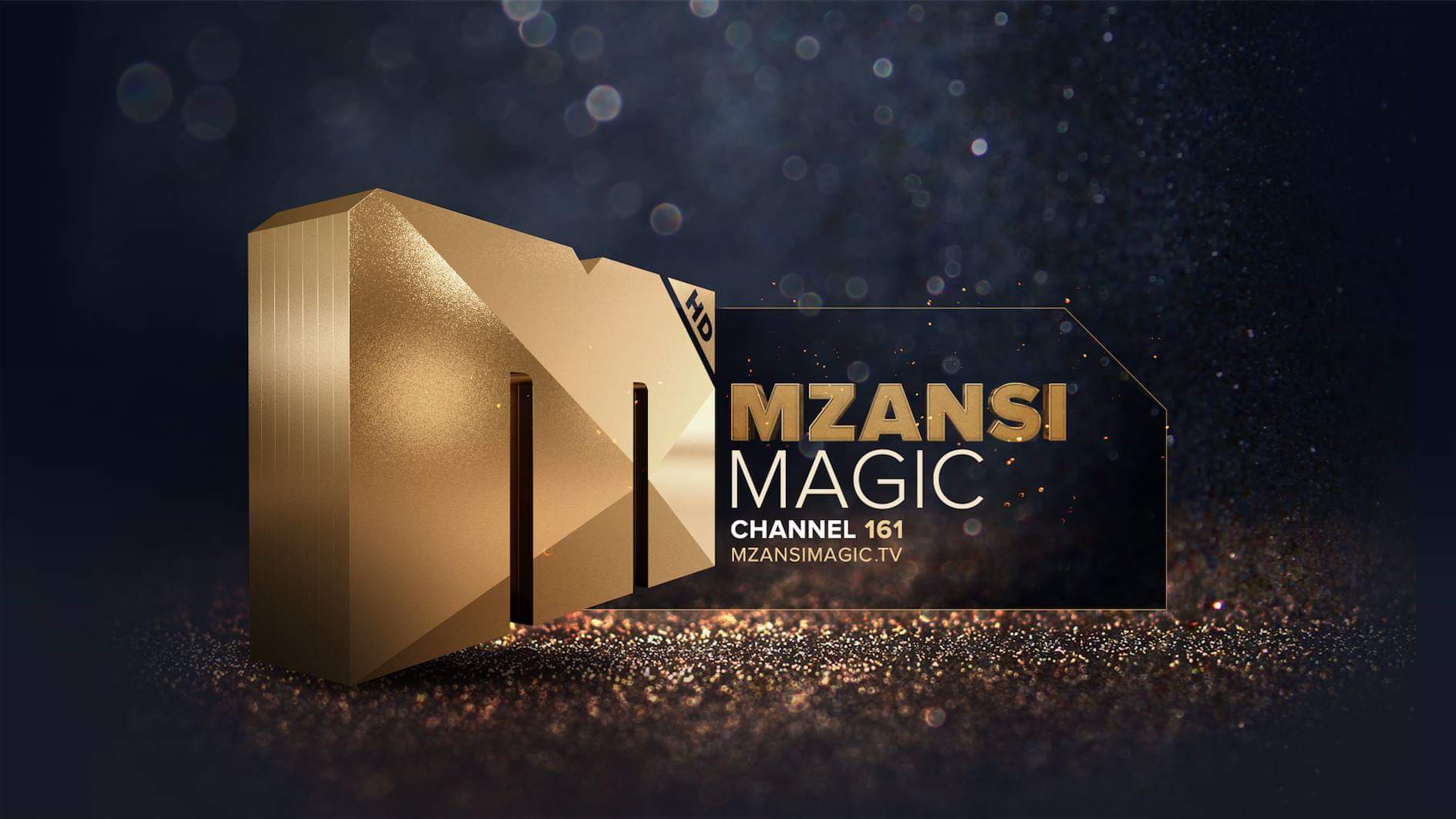 Hit telenovelas The River, Gomora and Isibaya are back with brand new episodes

Fantastic news just in, your Mzansi Magic’s much-loved telenovelas Gomora, The River and Isibaya make their return to the small screen on 25 May.

This follows after the President announced the easing of lockdown regulations from the beginning of this month, allowing television productions to return to set, however following all strict measures in place to prevent the spread of COVID-19.

Kutlwano Ditsele, executive producer of popular telenovela Gomora, expressed his excitement to be back in the hot seat, “The lockdown was a necessity, but we missed being on the set of Gomora. Any opportunity to wake up and live out our filmmaking dream is always a blessing!”

The telenovelas will be expected to come back in a big way, thanks to a slew of new episodes. Ditsele puts it in his own words: “Viewers can expect more intrigue, twists and much drama when Gomora returns! It’s going to feel like a sequel; just bigger and better.”

While Gomora was on the small screen for only a month, the telenovela recorded high viewership ratings in April, making it the most watched show on Mzansi Magic. Not to be overshadowed or forgotten is Isibaya, which will return to glory with its own mercurial plot twists and intrigue.

Asavela Mngqithi, who plays the role of Ntwentle in the hit show, gives us a teaser on what’s to come in Bhubesini, ”There is big baby daddy drama ensuing between Jabu, my husband’s family and myself, especially after my father loses his senses and shoots a very important person by mistake.“

If that titbit wasn’t enough to set the hook, Mngqithi adds that viewers will also be treated to “…an unexpected ‘someone’ being released from jail.”

But it’s not just the production houses and crew who are enamoured by the idea of being back on air. Summing up her excitement at local production resumption is Philly Kubheka, Head of PR and Publicity for Mzansi Magic: “We pride ourselves on our authentic content and are excited that our telenovelas will be with new episodes from 25 May. Our various production companies are hard at work to deliver an unforgettable viewing experience.”

Kubheka adds that The Queen was not severely impacted by the production break, as new episodes were broadcast throughout the lockdown period.