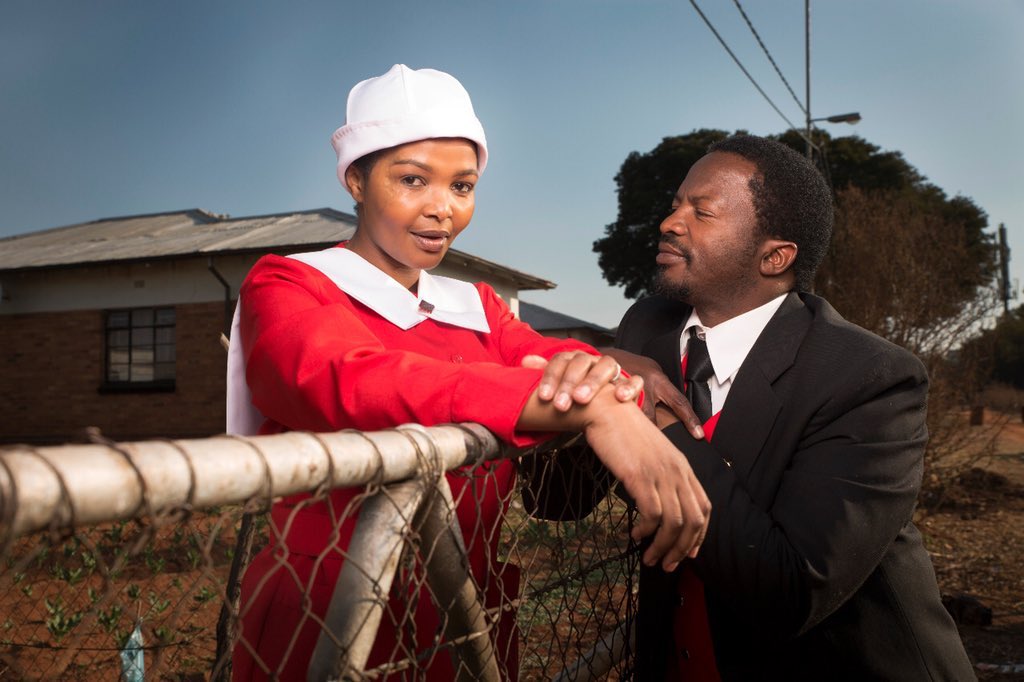 There’s never a better time to celebrate Mzansi TV and Film industry than on Heritage u Day. What better way to pay homage to homegrown stories and our roots than by watching some of the best movies on Showmax Online about South African culture and histories.

Inspired by the life of struggle icon Winnie Madikizela-Mandela, the 30-minute short film Joko Ya Hao tells the story of Nozizwe, a deeply spiritual Christian woman whose convictions lead her to defy the gender norms of the 1950s and those who believe women don’t belong in politics, leaving her village in Gracetown to fight the oppressive regime and seek help for her people.

Based on Sindiwe Magona’s novel, this tells the story of the aftermath of the murder of American student Amy Biehl in protests in 1993. The mother of one of the murderers reaches out to Amy’s mother in a heartfelt letter.

SEW THE WINTER TO MY SKIN

Set in the 50s when racial hatred was peaking – but it is an important one.

As King Khombindlela leads his warriors into a fateful battle, both his wives give birth to sons. But when a prophet declares that one son is his rightful heir and the other is evil, the King has an impossible decision to make.

Despite coming from very different worlds, in 2014 Siseko Ntondini and Piers Cruickshanks won gold in the tough Dusi Canoe Marathon. This movie tells their amazing story, which will resonate with every South African.

Lockdown creator Mandla N’s feature film debut. Enhle Mbali Mlotshwa (Uhambo) plays a young teacher at an apartheid-ravaged school in Thokoza, where she fights to set up a debating society.

Ricardo is stuck in the ghetto. His chess talent can save him, but he’s being groomed to join a gang. Then his uncle, a reformed gangster, arrives from prison.

Four strangers arrive in Johannesburg, hoping to change their lives. But they may be forced to give up more than they ever thought as their stories converge in this powerful, visually stunning dramatic thriller.

Twenty-four-year-old Ella has sacrificed most of her adult life to look after her alcoholic father. His death leaves her feeling lost until she’s reunited with her nomadic godfather and discovers she has a bright future.

A moving local film about a 12-year-old boy named Siyabonga who is sent to live with his grandmother in a village in KwaZulu-Natal. He finds his place in the community by reading letters to the villagers.

NO ELIMINATION FOR IDOLS THIS WEEK